Get your iMac , Mac Mini, MacBook Pro or MacBook Air fixed from the comfort of your own home. No need to strain your back moving your 42 Lbs iMac from your house to the apple store only to wait for days or weeks to get it back, when you can get it repaired in a few hours without even having to unplug it.
We're one of the few local-area support companies around Richmond, VA that offers in-home Apple / Mac computer repair and support services. Whether you have an iMac , Mac Mini , MacBook Pro or MacBook Air , our certified technicians can help you with any hardware and software problems you may have.
So why would you bother going through the hassle of trying to schedule an appointment at the Apple store, when you can get the same professional repair service from the comfort of your own home at a fraction of the cost. 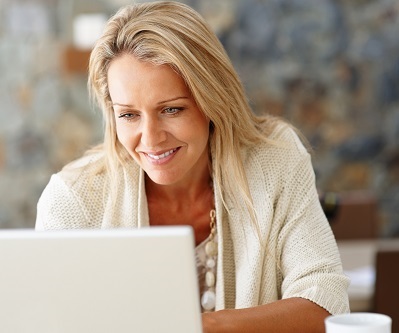 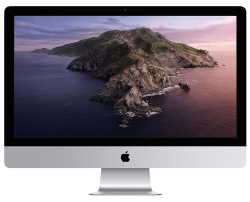 In the Apple world, the iMac Retina, iMac Slim and iMac Pro offers one of the best desktop experience money can buy. Don’t let a spinning wheel of death or slow hard drive interfere with your daily productivity. Instead have one of our technician come to your home or office and diagnose your iMac problem, that’s right no need to unplug anything we'll come to you.
Questions? Call or Text a technician 804-347-6647 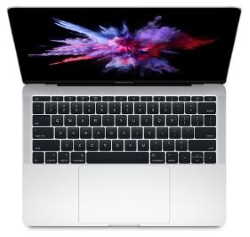 MacBook Pro elevates the notebook to a new level of performance and portability. As impressive as your MacBook Pro may be, you can still encounter unexpected storage or battery issues. We work on all MacBook Pro including the MacBook Pro Retina, MacBook Pro 2016, MacBook Pro 2015 and MacBook Pro 2014. Call us today to learn more about our services.
Questions? Call or Text a technician 804-347-6647 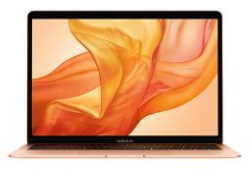 The Mac Pro is designed to be built for performance and provide the ultimate desktop experience. If your Mac Pro 6, Mac Pro 5, or Mac Pro 4 is not cooperating with you, you can count on Mobile ITechs reliable service and competitive prices to get your Mac Pro behaving again.
Questions? Call or Text a technician 804-347-6647

In addition to being a great desktop computer, Mac mini can power everything in your home or business automation. We work on all Mac mini, Mac mini 2014, Mac mini 2012 and Mac mini 2011. You can depend on our professional repair services to keep your Mac mini running smoothly again.
Questions? Call or Text a technician 804-347-6647 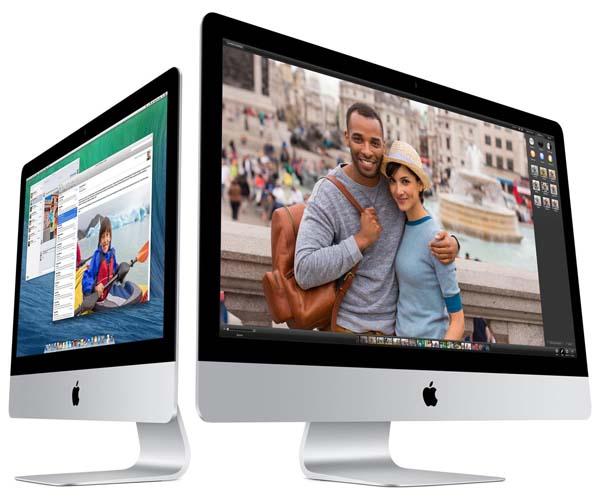 One call is all it takes

Our Mac repair technicians are always near you and ready to assist in a moments notice. We provide same day service in most cases, so you never have to wait more then a few hours to get your Mac running again. We fix iMacs / Mac Mini / MacBook Pro and MacBook Air. We'll come to your home or place of business to fix the problem right then and there for you. No need to move or unplug anything.

We possess the knowledge, tools, resources and experience to work on any Apple computer and have repaired and/or upgraded countless Apple / Mac computers since 2001. We deliver fast and convenient service without sacrificing quality.

Fully certified technicians
Our dedicated professionals are fully certified and have achieved the highest recognition in the industry. They deliver fast and convenient service without sacrificing quality.

Warranty
We have one of the best warranty in our industry in Richmond VA, we stay behind our work for a full 30 days. View our policy >>

Worried whether your Mac can get a virus?

A customer last week told me. “I have a MacBook Pro, so I’m immune To malware and viruses, right?”

While many people may think that iMacs and MacBooks are not susceptible to viruses, the fact is that the Mac users have become a more attractive target, based on Apple increase in popularity during the last few years. Historically, hackers were focused on writing viruses for Windows operating systems because its user base was substantially larger than any other on the market. Now that the MAC users have increased exponentially “by almost 20 percent”, the hacker communities are rethinking their strategies and increasing the attaches on the iMac and MacBook platform to increase their profitability.

While Mac users may not see the Blue Screen of Death that Windows users fear, they are still susceptible to viruses of their own. A few years ago the "Flashback botnet" infected over half a million Macs and created chaos in the Mac community. Over the past few years, Apple has been taking steps to increase security on there newer operating system like Mojave and Catalina in response to the increase number of threats that they are actually seeing infecting the Apple Mac computers. However those lagging behind with the older OSx like Yosemite, Sierra and High Sierra are still at risk. To check your Mac OSx version, click on the apple on the upper left corner of your screen and choose “About this mac”.

Sure, Apple MacBook and iMacs are still targeted less than their Windows counterparts, but They can still be infected - and the risks are increasing, which is why you need protection. You don't want to pick up your brand new $2600.00 MacBook Pro, only to have it crippled by a cyber-attack.

If you need help upgrading your Mac operating system to a more secure platform or have questions on how to do it, talk directly to one of our technician, we’ll be happy to help.

This latest edition features the 10th generation Intel i7 quad-Core processors with turbo boost speeds up to 3.8GHz, twice the performance when compared to the previous generation. Furthermore this is the first time Apple offers a Quad core processor in its MacBook Air notebooks series.

Twice the storage capacity on the entry-level model

This new MacBook Air start with a 256GB of storage capacity, verses the 128GB offered in the previous generation. This increase in storage is ideal for storing even more movies, photos and files and if this is not enough storage space Apple offers up to 2TB Solid State Drive which is double the previous maximum storage.
Even if your circumstances only allows you to go with the $999.00 configuration you will find that this MacBook Air is a great machine for basic function like spreadsheets, word Processing, internet surfing, and even light photo editing. For more information on the 2020 MacBook Air Click Here

iMacs, MacBook Pro or MacBook Air have heat sensors that respond when they detect temperature changes inside your system, switching on fans to bring much needed cool air to your CPU or any other critical component. They are a lot of processor intensive task that could increase the internal temperature, and trigger a loud fan noise inside your iMac or MacBook Pro such as video editing, Graphic-heavy games, hard drive indexing using Spotlight. This rushing-air sound is a normal part of the cooling process and it could appears especially loud if you are in a quiet environment like a library.

If you hear the fans in your iMac or Mac Pro running at full speed and you aren't performing any intensive tasks, make sure the vents aren't blocked. A blocked vent could cause overheating and eventually a thermal shutdown that could damage your processor if not addressed.

If the fans in your Mac run fast even when it isn't experiencing heavy usage and is properly ventilated, you might need to contact a technician to run a diagnostic on your device to resolve the issue.

Give your Mac devices a speed boost

Are you frustrated with your Mac computer because of a slow hard drive?

Owners of older MacBook Pro, MacBook Air and iMacs may look at the newer MacBook and Mac Pro with a tinge of envy, especially if their Macs uses the older mechanical hard drive. Replacing that old drive with a Solid State Drive makes for a relatively sensible upgrade, offering up to 10x faster access to applications and files.

Upgrading your hard drive can greatly improve the speed of your computer in many ways. Perhaps the most drastic change users notice is the improved time it takes the computer to reach the login screen. Booting the system can be up to 65% faster when using an Solid State Drive as compared to using the older standard hard drives. Surfing the web can also be faster by up to 10%.

Upgrading to an SSD could give your Mac or MacBook a new lease of life, but at the same time it seems like a daunting task. The speed boost an SSD provides over a mechanical hard drive is certainly worth the effort, with data transfers taking place at multiple time the speed of a mechanical spinning drive.

Bring new life to your Mac computer by investing in an SSD upgrade!

If you are not sure if upgrading your hard drive to a Solid State Drive is right for you? Call our technicians today to find out more. Our experienced techs are available to answer all of your hard drive and SSD related questions today.

Are you ready to get your Mac fixed?